Bobsledder Mica McNeill: ‘We hit the crowdfunding target…I was in tears’ 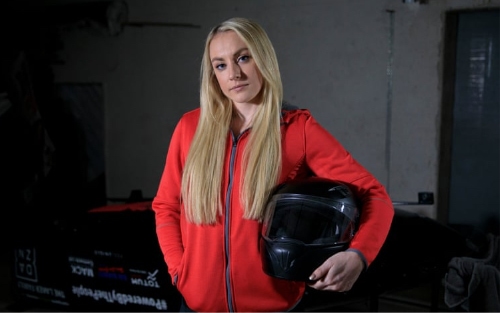 If I was in the back I’d be a nervous wreck but as the driver I feel in control. I know that nine times out of 10 we’re going to be fine.

I can tell Mica McNeill is a fighter even before hearing her story of courage and resilience. Tenacity pours out of her beneath the curved white tube of ice that comprises the bobsleigh track at Königssee – where McNeill will drive a sled down a dizzying slope at 80mph.

The Winter Olympics begin in Pyeongchang on Friday and she needs to steel herself during practice. A few weeks ago, McNeill and Mica Moore, her brakewoman, endured a terrifying crash at Altenburg that flipped their sled over and dragged them, upside down, along the ice. It was the latest ordeal in a five-month period when McNeill’s funding was ended by her own federation amid allegations of mismanagement while three men’s crews continued to be financed. Her defiant response was thrilling – and means she can participate as planned in her first Olympics.

This article is originally from The Guardian, published in February 2018, by Donald McRae. You can read the full article here