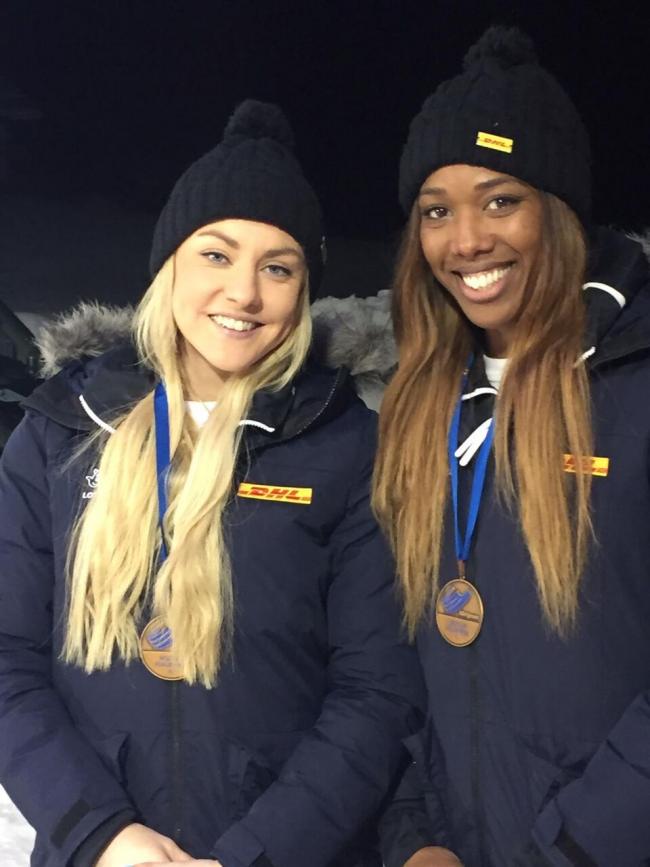 “After being unwell and having less rounds than everyone else, we are happy to come away with the result we got,” said McNeill, who competed at the last Winter Olympics in Pyeongchang after embarking on a crowdfunding drive after her funding from the British Bobsleigh and Skeleton Association was cut. “With six weeks to go, we are continuing to work hard towards the main event in March.”

MICA McNEILL continued her preparations for March’s World Bobsleigh Championships with another strong showing at the latest round of the World Cup series.

The Consett driver teamed up with Montell Douglas to finish sixth in the overall rankings at the German winter resort of Konigssee.

The fourth round of World Cup racing also doubled up as bobsleigh’s European Championships, with McNeill finishing fifth after the results of non-European racers were removed from the standings.

For the full article in the Northern Echo click here